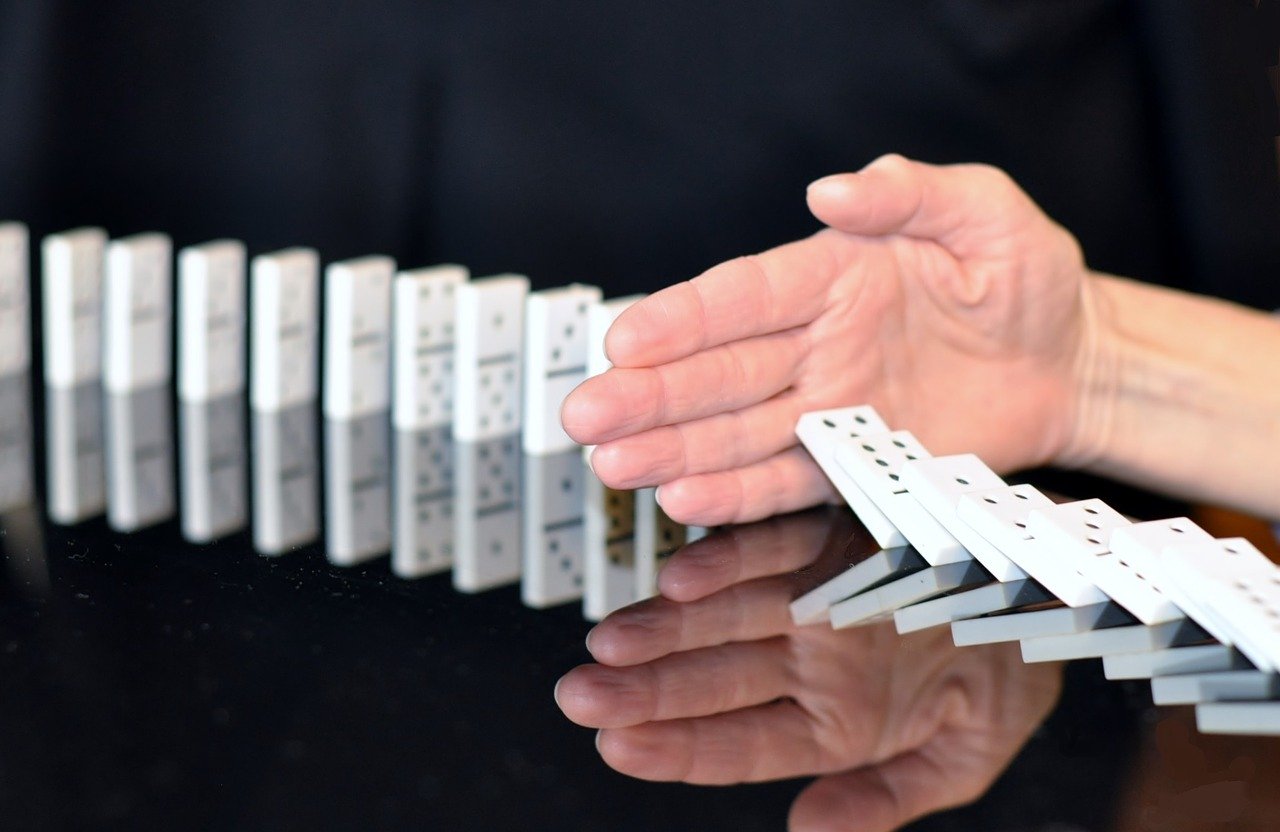 Following a recent conversation with Jon Calhoun, we became interested in cancelling potentially long-running copy operaitons if the context was cancelled, like if a browser cancels an HTTP request.

Context (literally the context.Context type) has taken hold in Go; visible in the client libraries you use, in the database connections we need, and probably through many layers of your own code in between.

My favourite use of context.Context is to allow for cancellation. Sometimes it’s fairly easy to see the benefit of aborting something. If you’re processing a list of items ready for a response to an HTTP request, and the user clicks away (the request should in theory get cancelled) then why not stop iterating through that list and let the CPU do something else? In some cases it won’t make much difference but it’s worth familiarising yourself with the pattern.

The net/http package became context-aware in Go 1.5 with the ctx := r.Context() and r = r.WithContext(context.Context) methods to respectively get and use the context with http.Requests.

But in the real world we live alongside older (more traditional? simpler?) designs such as those powerful old types in the io package, namely io.Reader and io.Writer.

How cancellation with context works

context.Context is an object that you pass through your functions, through your layers of code, which can act as a signal to the whole chain that we want to cancel the work.

If you get the context from the http.Request via the r.Context() method, and the user clicks away while the request is processing, the context will be cancelled.

You can wire up your main programs to cancel a context when the user hits Ctrl+C. (If they hit Ctrl+C a second time, you should just exit because otherwise your program will be annoying if it gets stuck somewhere).

When a context is cancelled, calling ctx.Err() will return a special sentinal error context.Canceled (notice the US English spelling), which indicates that the context has been cancelled. Similarily, if a context times out, context.DeadlineExceeded is returned.

As well as explicit cancellation, it’s possible to get a context that cancels itself after a specific duration.

In this example we use context.WithTimeout to get a new context that will cancel itself after one second. If doSomethingQuiclky doesn’t finish within a second, the context will be cancelled and the operation aborted.

Why did it stop?

You can compare the err to these values to find out what happened.

For code with concurrency designs, the ctx.Done() channel gets closed when the context is cancelled, allowing you to use it in a select block:

During a conversation with Jon Calhoun where we were talking about how io.Reader doesn’t use context.Context in its Read method:

You might be forgiven for thinking that cancelling readers (for example, cancelling io.Copy) is a lost cause, and we should just wait until they add context to all the fundamental interfaces of the standard library (spoiler alert: they aren’t going to do that).

We can write a method called Reader which wraps another io.Reader taking in a context.Context.

When Read gets called it first checks to see if the context is finished or not, and only falling through to reading if ctx.Err returns nil.

Note this code is inside a package called ctxio so the API would be ctxio.NewReader, which is optional - you could just create the helper function near to where you need it.

Using the cancellable reader to cancel io.Copy via context

Since we wrap the io.Reader (in this case an *os.File) with ctxio.Reader, we know that the context error (ctx.Err()) will be checked on each call to Read (which happens multiple times inside io.Copy).

If the *http.Request is cancelled, we can abort the copy and give some resources back.

Olivier Mengué (@omengue) has already put these ideas into a package which is available at github.com/dolmen-go/contextio if you’re into that sort of thing.

Why you shouldn't use func main in Go #Golang #Patterns