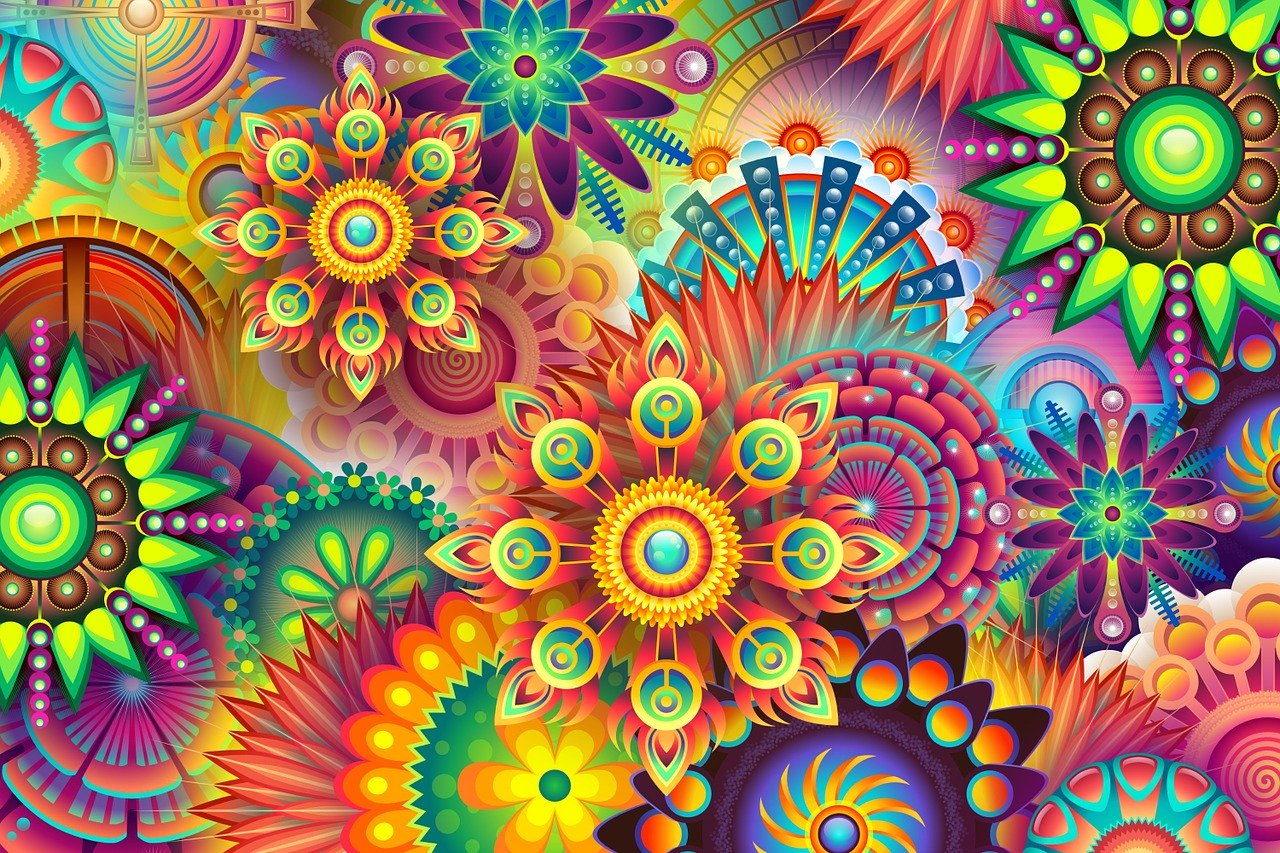 About the main function

I love how simple Go’s entry point main function is. It is where your code will start when someone runs your program.

However, main is difficult to test, and it’s not clear how we access the environmental dependencies our program has, such as stdin, stdout, the command line args, the environment variables themselves, etc.

If we want to access the arguments that were passed in when our program was started, we have the global os.Args slice.

The os.Args slice will be:

This is all well and good until you want to write tests for your main function. You might be tempted to directly manipulate the os.Args slice, or else you’ll be forced to use exec.Command to actually execute your program (the latter being a more sensible option).

It might have been nice if the main function took the args, readers, and writers in as function arguments, so you wouldn’t need to remember where they were kept, and they would be easier to test.

Remember that we aren’t allowed to call main from our test code, so we would be stuck here even if Go was designed this way.

Is there anything more useful our main function could return?

The exit code of a program

Programs exit with an exit code, a number that informs the operating system whether our program was a success (zero) or otherwise (non-zero).

Some have suggested that it would be good if the main function returned an int; the exit code. So you’d return a zero if everything was ok, otherwise some other number, which is hopefully described in your docs.

Others have suggested, that since this is Go code after all, we should return an error.

In this world, nil would be translated into a zero exit code, and a non-nil error would be some non-zero value.

This would be nice, especially when we have lots of exit points in our main program. Consider how bloated the following code would get if we have to handle the error each time rather than just return it.

We can build our own small abstraction by adding a little run function, and immediately calling out to that in main.

We will take in any environmental dependencies we have as arguments, and we’ll return an error.

Let’s imagine a little greeter program takes in names via arguments, writing the greetings to os.Stdout.

Here, our main function just calls run, in all the things our program needs; the args []string and the stdout io.Writer.

If run returns an error, we write it to os.Stderr and exit with code 1, otherwise if run returns nil, we exit peacefully.

Now that our run function is isolated from main, we can test it just by calling it like a regular method.

For io.Writer we can use a bytes.Buffer which will allow us to peek inside what would normally be written to stdout and make assertions about it:

We can use flags inside the run function using the flag.NewFlagSet function and avoid using global flags altogether.

Test code can set any flags they like when calling run by passing in different args:

This allows you to write tests covering different flag usage too.

Should someone make a third-party package for this?

I don’t think that’s necessary. Using normal Go code, we can write these tiny abstractions ourselves. Doing so also helps storytelling around your code; it’s obvious what your run function needs to do its job.

Consider rolling your own tiny abstraction each time to write a Go program.

It allows us to: