How I write HTTP services after eight years. 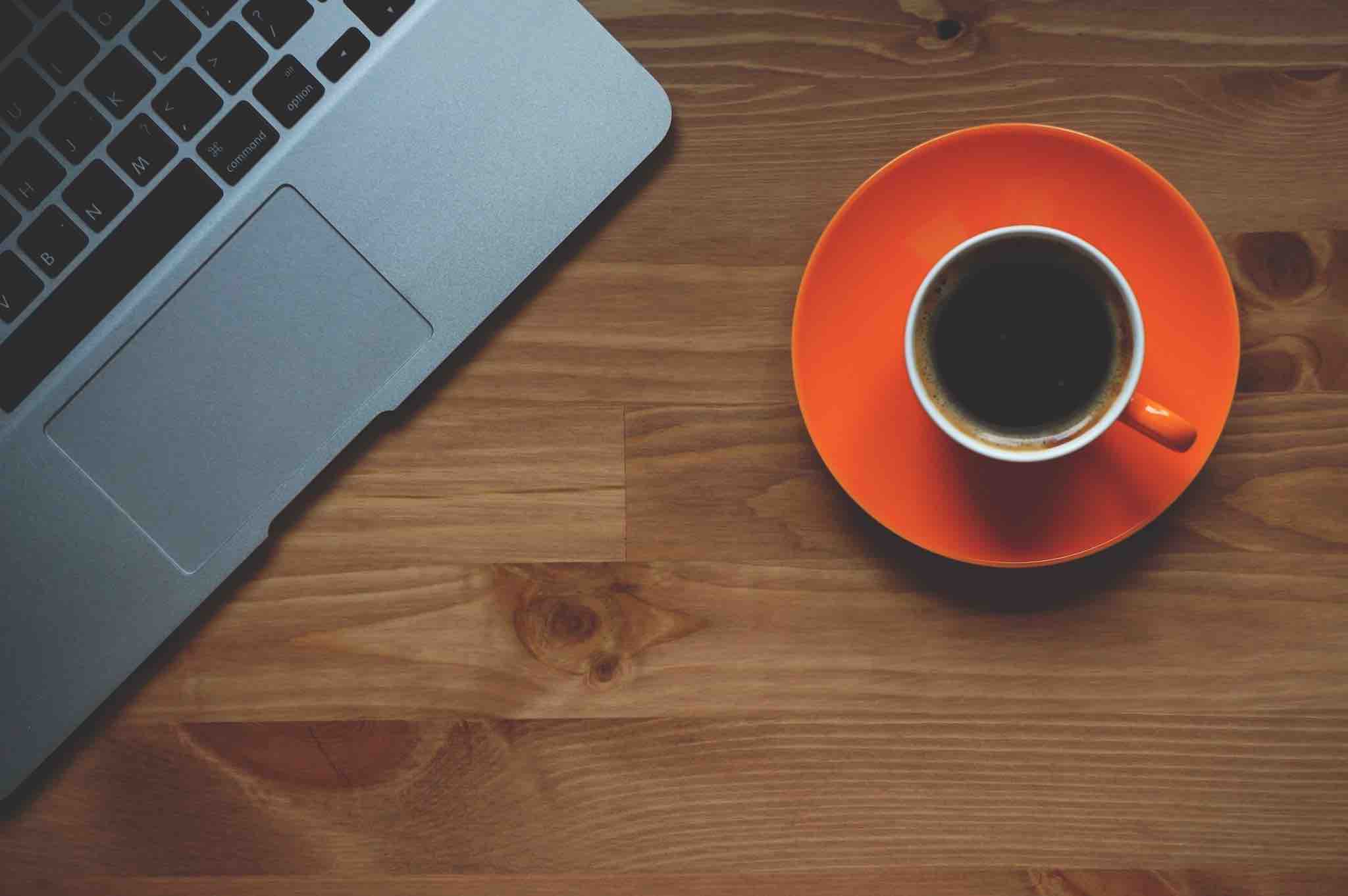 How I write HTTP services after eight years.

The way I have written services has changed over time, so I wanted to share how I write the services today—in case the patterns are useful to you and your work.

A Server struct is an object that represents the service, and holds all of its dependencies.

All of my components have a single server structure that usually ends up looking something like this:

I have a single file inside every component called routes.go where all the routing can live:

This is handy because most code maintenance starts with a URL and an error report — so one glance at routes.go will direct us where to look.

Handlers hang off the server

My HTTP handlers hang off the server:

Handlers can access the dependencies via the s server variable.

My handler functions don’t actually handle the requests, they return a function that does.

This gives us a closure environment in which our handler can operate:

The prepareThing is called only once, so you can use it to do one-time per-handler initialisation, and then use the thing in the handler.

Be sure to only read the shared data, if handlers are modifying anything, remember you’ll need a mutex or something to protect it.

If a particular handler has a dependency, take it as an argument.

The format variable is accessible to the handlers.

They are more or less interchangeable, so just pick whichever is simpler to read. For me, that’s http.HandlerFunc.

The logic inside the handler can optionally decide whether to call the original handler or not — in the example above, if IsAdmin is false, the handler will return an HTTP 404 Not Found and return (abort); notice that the h handler is not called.

If IsAdmin is true, execution is passed to the h handler that was passed in.

Usually I have middleware listed in the routes.go file:

Request and response types can go in there too

If an endpoint has its own request and response types, usually they’re only useful for that particular handler.

If that’s the case, you can define them inside the function.

This declutters your package space and allows you to name these kinds of types the same, instead of having to think up handler-specific versions.

In test code, you can just copy the type into your test function and do the same thing. Or…

If your request/response types are hidden inside the handler, you can just declare new types in your test code.

This is an opportunity to do a bit of storytelling to future generations who will need to understand your code.

For example, let’s say we have a Person type in our code, and we reuse it on many endpoints. If we had a /greet endpoint, we might only care about their name, so we can express this in test code:

It’s clear from this test, that the only field we care about is the Name of the person.

If I have to do anything expensive when preparing the handler, I defer it until when that handler is first called.

sync.Once ensures the code is only executed one time, and other calls (other people making the same request) will block until it’s finished.

Remember that doing this, you are moving the initialisation time from startup, to runtime (when the endpoint is first accessed). I use Google App Engine a lot, so this makes sense for me, but your case might be different so it’s worth thinking about where and when to use sync.Once in this way.

The server is testable

Our server type is very testable.

If you decide to implement some of these patterns in your own code, please share your progress with me on Twitter, and if you have other ideas that you’d like to discuss, please consider writing about them yourself.